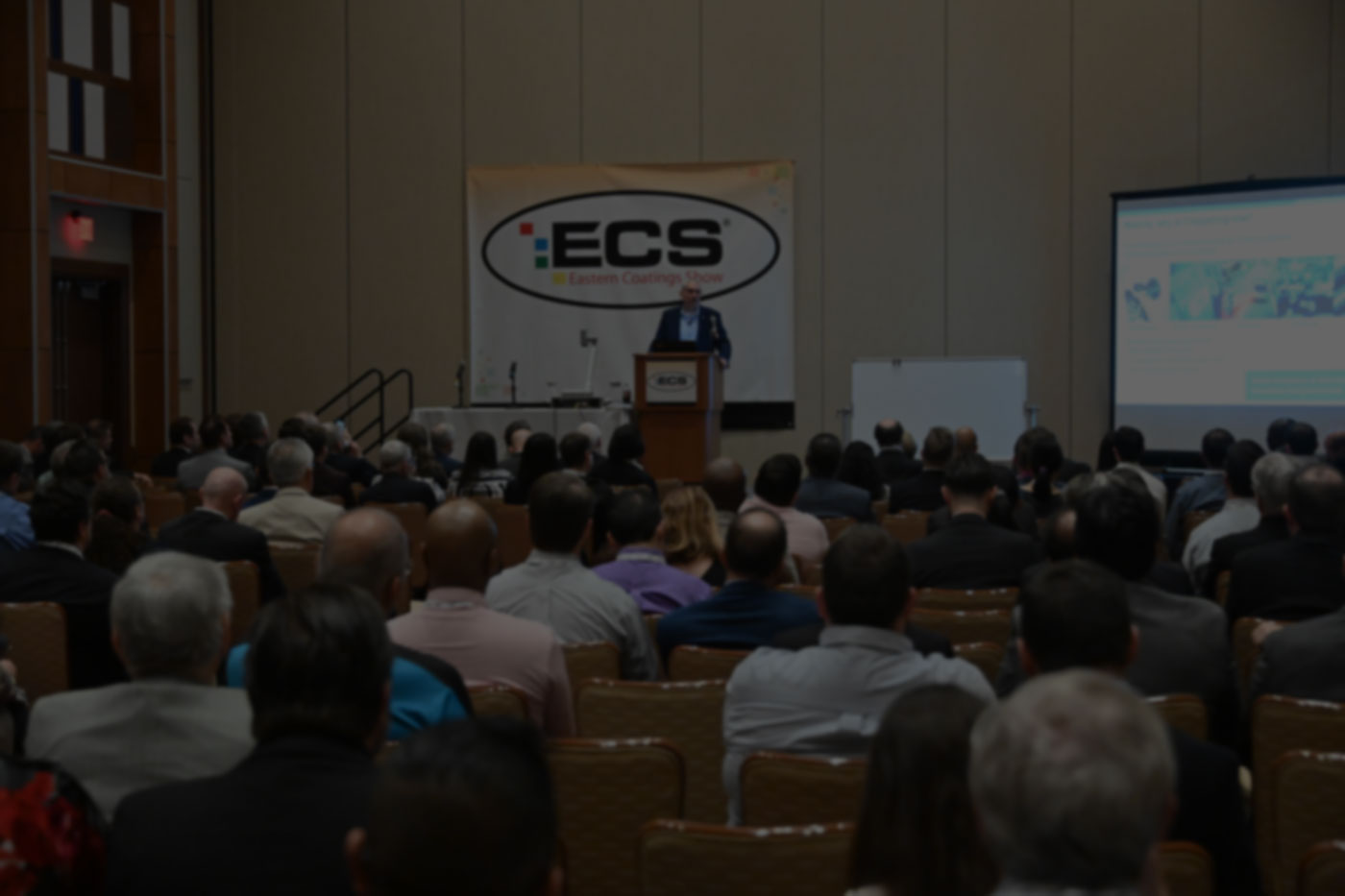 (THE DOW CHEMICAL COMPANY) SUSTAINABILITY in COATINGS: by accident or by design? 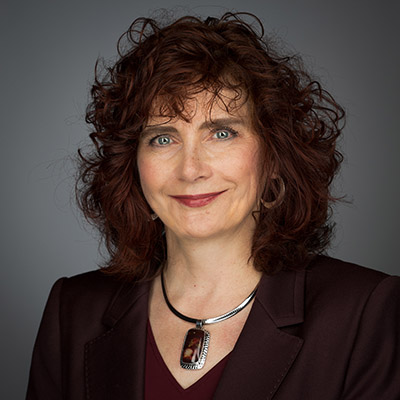 Sarah Eckersley (The Dow Chemical Company) is the global director of R&D and TS&D for Coating Materials, Monomers & Plastics Additives. Sarah is responsible for the development and delivery of innovations aligned to business strategy. She collaborates with marketing and commercial organizations to identify high-value initiatives for growth and profitability. Sarah is passionate about developing technology that is relevant to the marketplace. This means relentless external focus on customers and seamless collaboration with the other functions, most especially marketing. 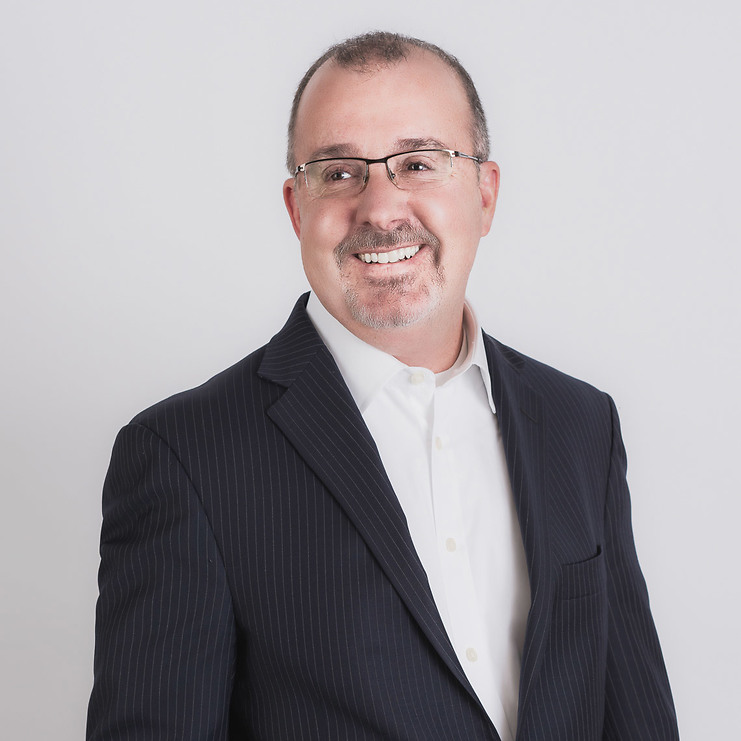 Dan Pickard (Full Bio) is an attorney with the law firm of Wiley Rein LLP in Washington, DC.  He counsels U.S. and international clients on the laws and regulations governing international trade, with particular emphasis on import remedy, anti-bribery, national security, and export control issues.  He is a partner in the International Trade practice as well as the Co-Chair of the National Security group at Wiley Rein.  He is listed by Chambers Global as one of the “Leaders in Their Field” for his work in Trade Remedies & Trade Policy and is also listed by Chambers USA as one of “America’s Leading Lawyers for Business” in International Trade. 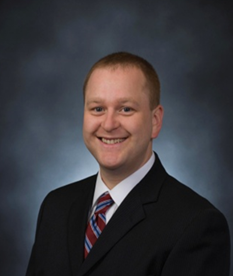 Michael Levely serves as the Supply Chain Director for Dow’s Coatings, Monomers, and Plastics Additives businesses in North America.  In this role, Michael is responsible for leading Supply Chain strategy and execution for end-to-end planning to fulfillment.

Prior to his current role, Michael served as Supply Chain Director for the Performance Silicones segment in Dow Consumer Solutions.  There he was responsible for leading the supply chain and customer service organizations in alignment with service level, productivity, inventory, and cost-to-serve goals.

Michael joined Dow Corning in 1996 as a high school co-op.  He moved into Supply Chain shortly thereafter and has held various regional and global roles in operations, EHS, logistics, planning and product management.