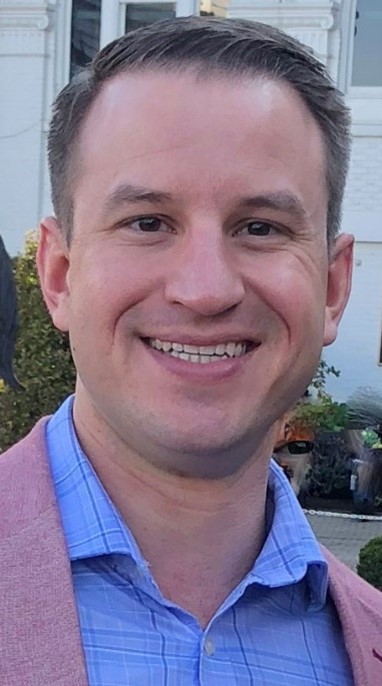 Philip Simer received his B.S. in Chemistry from the University of South Carolina Upstate in 2013. Later that year, he began his career at CPJ Technologies, Inc. as an R&D and Scale-up Chemist. Philip later worked for DSM NeoResins as a Plant Chemist before joining BruggemannChemical U.S., Inc. as a Regional Sales Manager. Throughout his career, Philip has worked in the lab and plant on various chemistries and polymerizations including emulsions, solutions, condensations, acrylics, polyurethanes, polyesters, silicones et al.

In his free time, Philip enjoys doing whatever his wife tells him to do.