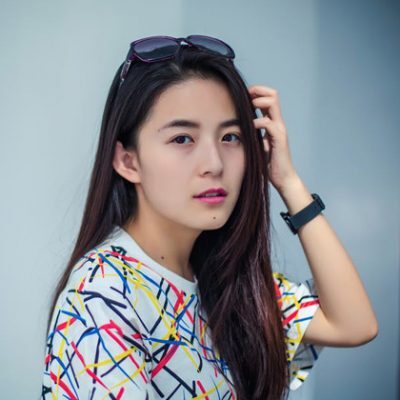 Dan Pickard is an attorney with the law firm of Wiley Rein LLP in Washington, DC.  He counsels U.S. and international clients on the laws and regulations governing international trade, with particular emphasis on import remedy, anti-bribery, national security, and export control issues.  He is a partner in the International Trade practice as well as the Co-Chair of the National Security group at Wiley Rein.  He is listed by Chambers Global as one of the “Leaders in Their Field” for his work in Trade Remedies & Trade Policy and is also listed by Chambers USA as one of “America’s Leading Lawyers for Business” in International Trade.

Lorem Ipsum has been standard daand scrambled. Rimply dummy text of the printing and typesetting industry