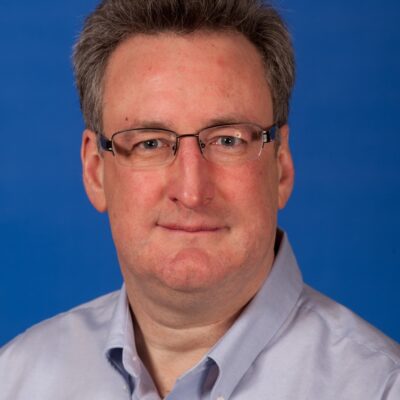 Pinholes are a problem for formulators developing fast drying, water-based coatings, especially in coatings cured at high temperature and applied at high wet film thickness. Pinholes are often caused by air or solvent vapor release from the film when the coating is too viscous to flow back and repair the holes. Pinholes also occur in bake coatings as the trapped vapor regains mobility when the coating softens under heating, before cross-linking hardens the film preventing flow back into the voids.

Hydrocarbon defoamers help eliminate the foam and pinholes in these formulations, but their limited compatibility results in lower gloss, poor leveling and surface appearance. This paper describes a new additive that combines both deaeration of micro foam and modified surface drying for pinhole elimination. This new additive shows comparable pinhole elimination compared with hydrocarbon-based defoamers, but without compromising formulation compatibility or final coating appearance.

Jim Reader graduated from the University of Warwick (UK) in 1988 with a Ph.D. in Chemistry. He joined Air Products and Chemicals in 1988 in Manchester (UK) as a Research Chemist and later an Application Development Chemist for the Epoxy Additives business. He then became Technical Manager for the Air Products Specialty Additives business in 1996 based in Utrecht, the Netherlands, and has worked in Europe and Asia before becoming a Lead Chemist in Allentown, PA in 2008. Dr. Jim Reader joined Evonik Corporation as a Lead Chemist in January 2017.  He has extensive experience in the both the development and application of surfactants and defoamers in many different applications including paints, coatings, graphic arts, adhesives, concrete admixtures and the production of latex gloves.  He is the inventor of one patent and has written over 20 technical papers.